A Public State University established by upgrading Bajali College under Assam Act No. XXXVI of 2017 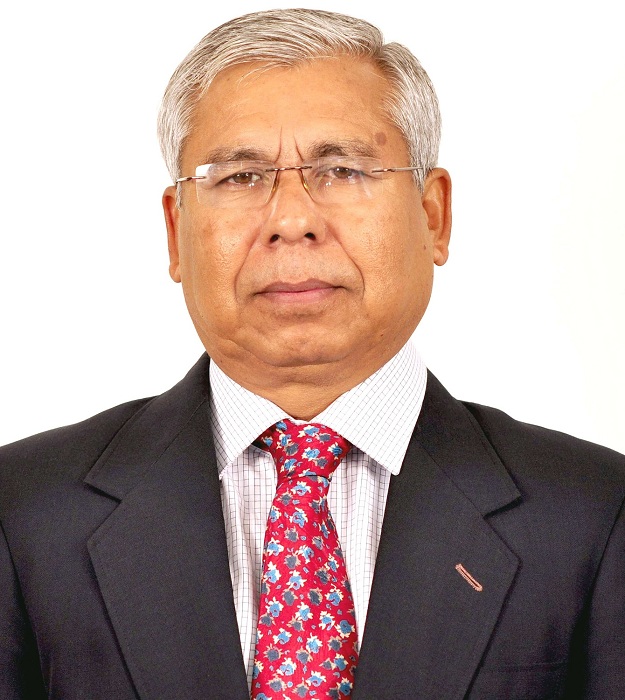 ★ Commonwealth Postdoctoral Fellow, University of York, UK for 1 year in 1999.

★ Joined Gauhati University as Lecturer in Chemistry in 1991, became Reader in 1998 and subsequently promoted to full professorship in 2006. An inorganic chemist having interests in the synthesis and structure elucidation of new metal-organic compounds using the single X-ray diffraction method. Made use of compounds prepared in his laboratory as catalysts and/or catalyst precursors. In his work on catalysis, Prof. Das kept an eye on achieving Green Chemistry goals. Twelve students obtained the PhD degree under his guidance and three others are expected to receive their degrees soon. Authored about 70 research papers in peer-reviewed journals and 7 book chapters. He is a former President and General Secretary of the Society for Chemical Education, Assam. He has delivered Plenary and Invited Lectures in many National and International forums and has acted as a Resource Person in various Short Term Courses, Refresher Courses, Orientation Programmes and Summer & Winter Schools.

★ Prof. Das had participated in various academic and administrative activities to serve as the member/coordinator/convener/chairman of committees at his workplace and outside. He had been a member of the Facility Management Committees of the Sophisticated Analytical Instruments Facilities (SAIFs) of Gauhati University and North Eastern Hill University and has extensive experience of participating in facility building exercises involving high-end scientific instruments such single crystal & powder X-ray diffractometers, field emission scanning electron microscope, and more. He also was instrumental in establishing the Central Instruments Facility of Gauhati University and also in attracting substantial funding to his parent department at Gauhati University in the form of Levels I & II of DST, Govt. India’s FIST programme and also the UGC’s SAP programme. He also has the experience of organizing the 26th Convocation of Gauhati University as its Coordinator and also of serving as the Chairman of the Organizing Committee for the 20th CRSI National Symposium in Chemistry and the 11th CRSI-RSC Symposium. He is a member of the IQAC, Gauhati University till date and had served as a member of various institutional committees including the Admission Committee of GauhatiUniversity and has acted as examiner/question setter/expert for many universities and other organizations.

★ He had completed several research projects sponsored by agencies such as UGC, DST and CSIR. He also had served as the editor the Journal of the Assam Science Society and also the educational English fortnightly, The School Age for nearly two years. He was also the editor of the commemorative volume entitled Celebration of Chemistry brought our in connection with the Golden Jubilee celebration of the Department of Chemistry, Gauhati University.

★ A widely travelled person, Prof. Das undertook visits to countries such as the USA, the UK, Canada, China, Singapore, Japan, Spain, Denmark, Netherlands and Germany, among others.